What is this study about?

We are trying to understand how consumption of a probiotic supplement for 14 days increases levels of certain beneficial bacteria in the oral cavity of healthy adults. The probiotic supplement used in this study has the same composition as the commercially available product, Renew Life Kids Probiotic Boost and contains three probiotic strains. One of the strains is called Streptococcus salivarius (S. salivarius) K12 and was selected due to its natural occurrence in humans and its demonstrated ability to reduce the risk of upper respiratory infections1,2,3. The other two strains, Bacillus lactis (B. lactis) and Lactobacillus acidophilus (L. acidophilus) were selected due to their natural occurrence in humans and their recognized gastrointestinal benefits. We will compare the effect of feeding a probiotic supplement against a placebo-control supplement on changes in bacteria that live in the mouth before, during, and after supplementation.

The bacteria that live in the mouth will be analyzed from saliva that participants collect using swabs. Both the probiotic and placebo-control supplement contain xylitol, a sugar alcohol with well-known beneficial effects on oral health. 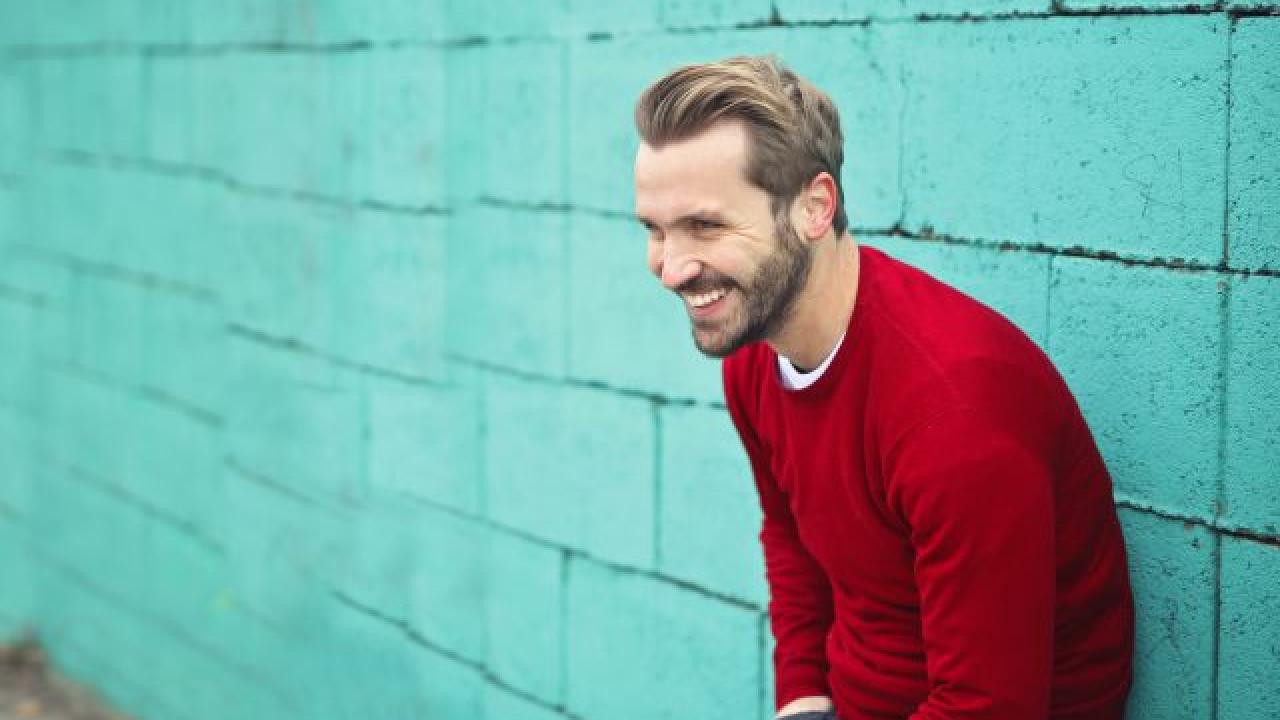 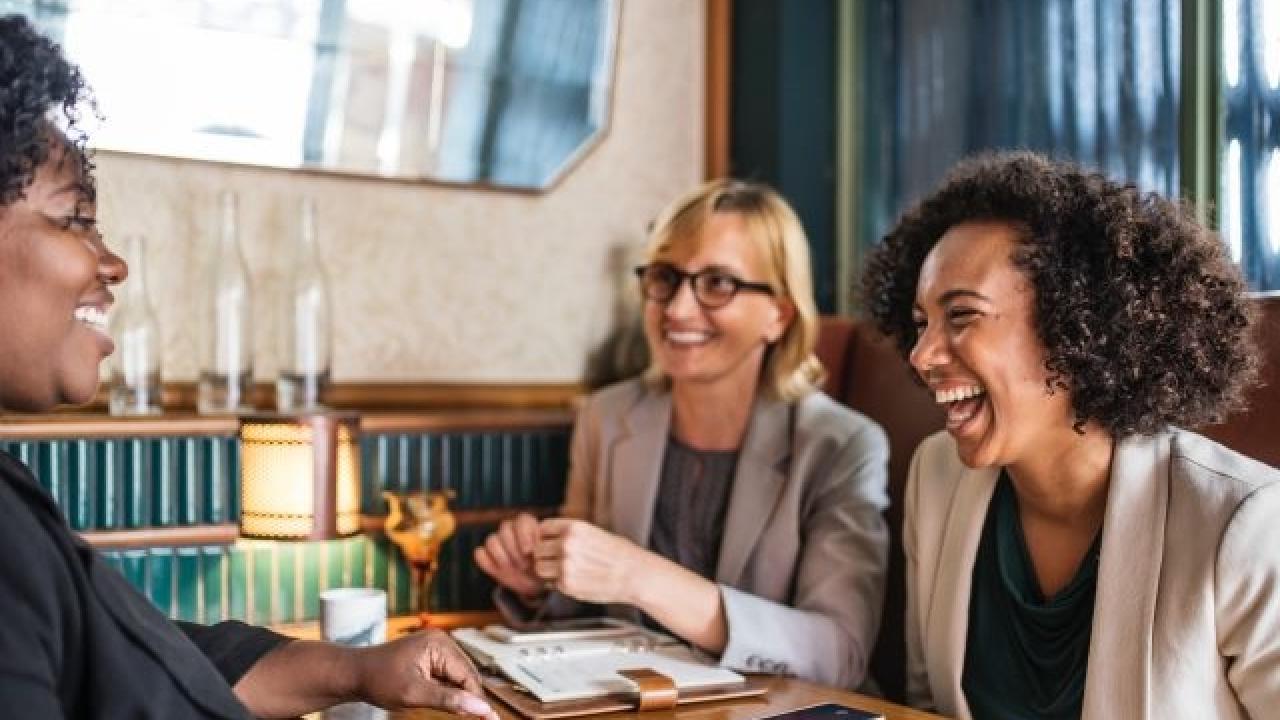 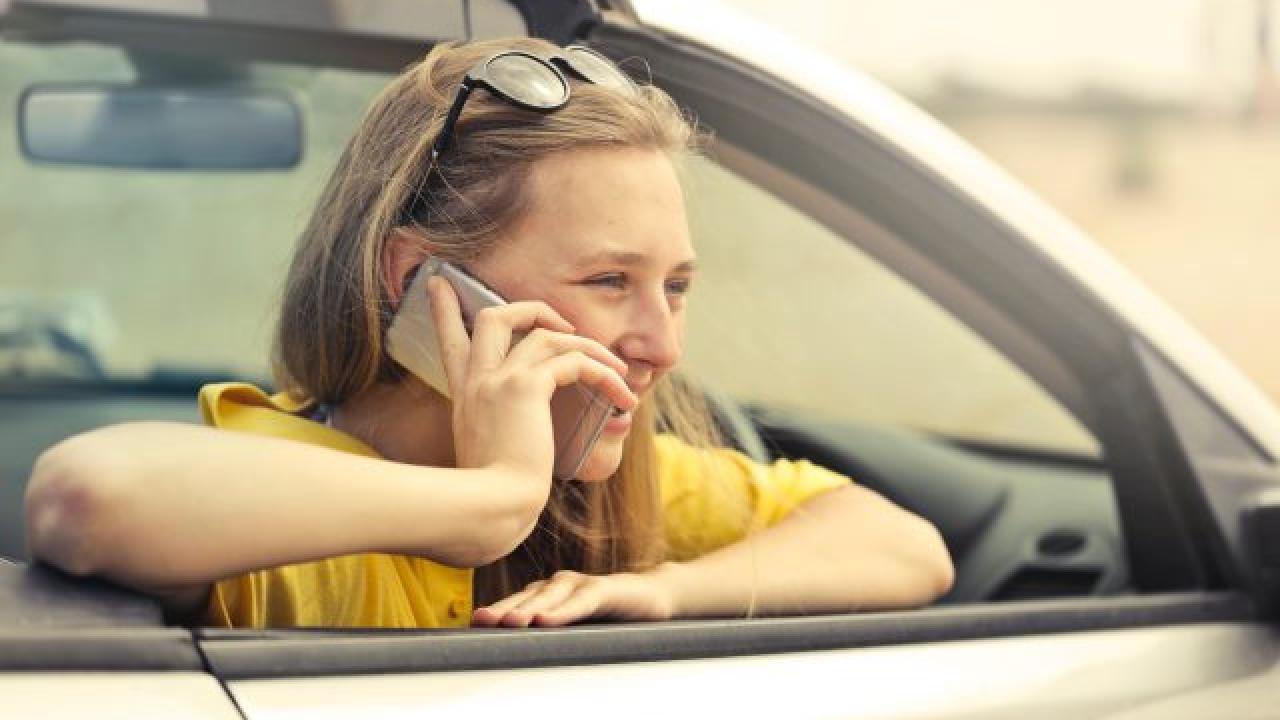